Skip to content
The Irish lender first announced its cuts to physical locations in March. ...

Bank of Ireland has ceased operations at 88 of its retail banking branches this month, part of changes first announced in March. 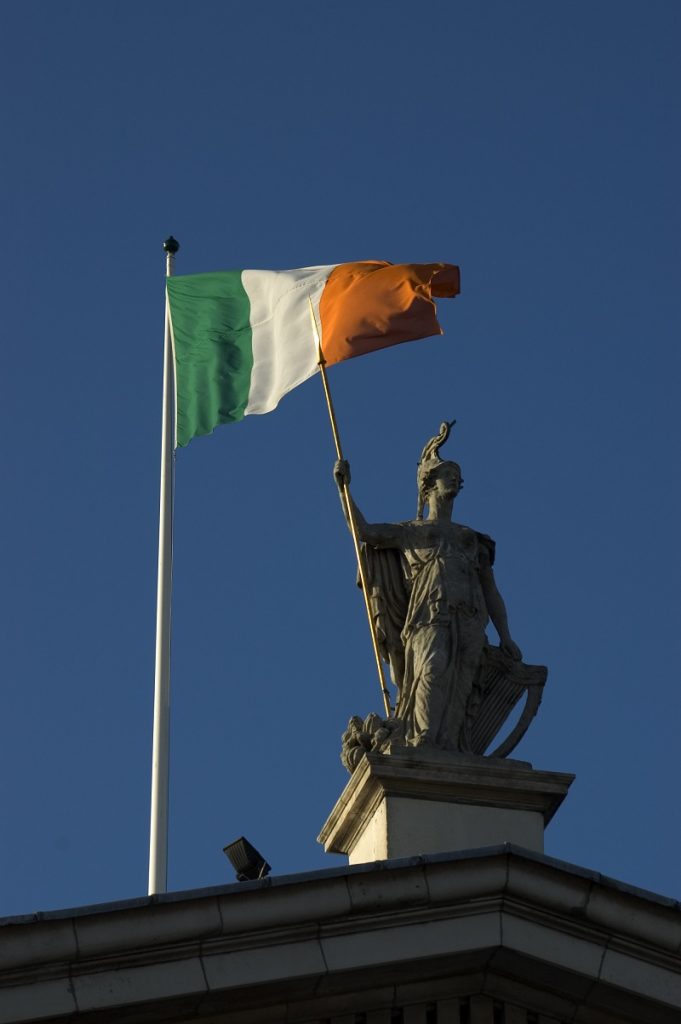 The bank claims that footfall in its branches has fallen by around 60% since the end of 2018, while online services have seen an increase in usage.

In tandem with the closures, Bank of Ireland says customers can now use its services at 920 Post Offices around the country.

“Our customers do not have to make any changes in order to be able to avail of services at An Post locations,” says retail CEO Gavin Kelly.

“They will now be able to bank at about 1,100 locations nationwide.”

That restructure will see product shifts, with more of a focus on car finance and mortgages as the bank shrinks its loss-making UK division’s loan book by around 10% during 2021.

The bank’s UK head office is also relocating from London to Belfast.

Bank of Ireland announced in May it was recruiting 130 new “specialist” IT roles to deliver on its digital revamp.

Project Omega, its modernisation plan, kicked off in 2016. Originally planned to last five years and cost around €500 million, its budget was extended to €900 million in 2018.

In November 2020, FinTech Futures exclusively reported that the bank was also looking to replace a host of legacy systems in its UK operations.