Skip to content
FRANCE FOOTBALL have announced their star-studded 30-man shortlist for this year’s Ballon d’Or. The prestigious award is making its return after a two-year absence on account of the coronavirus pandemic. The familiar suspects like Lionel Messi and Cristiano Ronaldo appear, winners of 11 Ballons d’Or between them. But there are also some newer names like […] ...

FRANCE FOOTBALL have announced their star-studded 30-man shortlist for this year’s Ballon d’Or.

The prestigious award is making its return after a two-year absence on account of the coronavirus pandemic. 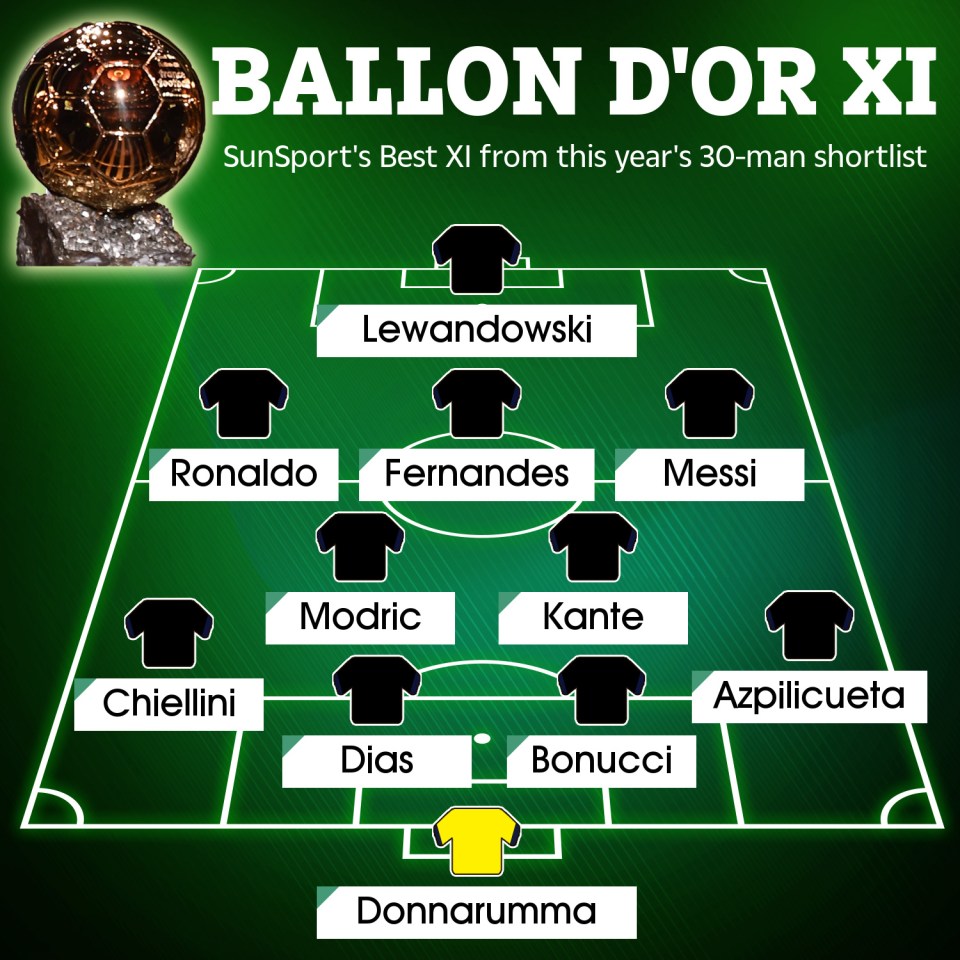 Lionel Messi is among the favourites as usual[/caption]

The familiar suspects like Lionel Messi and Cristiano Ronaldo appear, winners of 11 Ballons d’Or between them.

But there are also some newer names like Pedri, Mason Mount and Simon Kjaer having their talents recognised.

Here is SunSport’s best XI from this year’s contenders.

It’s been a stellar year for the giant goalkeeper, who starred in Italy’s thrilling Euro 2020 triumph before sealing his move to Paris Saint-Germain after leaving AC Milan.

The 22-year-old earned the Euros’ Player of the Tournament award – but will have been upset to recently be jeered on his return to San Siro with the Azzurri.

Gianluigi Donnarumma has had an incredible year with the Azzurri[/caption]

He also had a decent year on the international stage, helping La Roja to the semi-finals of Euro 2020 and the final of the Nations League.

Although his club side Juventus have endured a disappointing time, the centre-back was a rock for his country as they won Euro 2020.

Manchester City defender Ruben Dias’ performances were so good last term that he became the first defender to be named Football Writers’ Player of the Year.

He helped his side to Premier League glory, while also playing a role in getting them to the Champions League final before penning a lucrative new six-year deal.

Now aged 37, old warhorse Giorgio Chiellini is one of the savviest defenders in the game.

The veteran has been plagued by serious injuries in recent years, but was immense for Roberto Mancini’s men at Wembley in July. 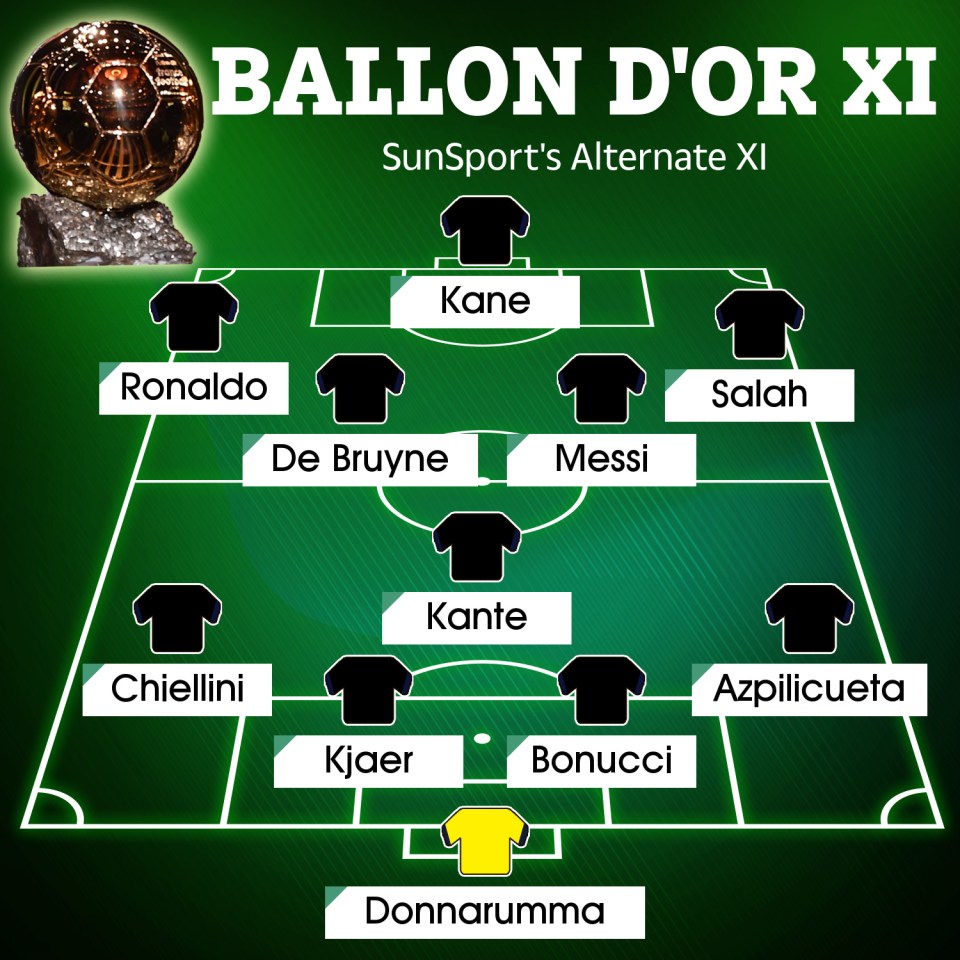 Former Ballon d’Or winner Luka Modric has had a rare year without a trophy, but that doesn’t mean that he hasn’t still been excellent.

The midfielder produced a memorable performance for Croatia that dumped Scotland out of Euro 2020, and signed a one-year contract extension with Real Madrid aged 36.

N’Golo Kante has now been among the game’s very best midfielders for six years and remains one of the world’s most incredible players.

Now 30, the Frenchman’s minutes have to be managed carefully – but this year he helped Chelsea win the Champions League and his country to Nations League glory.

Barcelona’s inner turmoil grabbed the bulk of the Catalan headlines over the last 12 months, but Messi remained absolutely exceptional on the pitch for Ronald Koeman’s men.

The Argentine is among the favourites for this year’s Ballon d’Or after finally winning the Copa America with Argentina, prior to his blockbuster PSG transfer.

It is very unlikely that Manchester United would have finished in the Premier League’s top four in the last two seasons if they didn’t have Bruno Fernandes.

The Portuguese is extremely productive, already adding four goals and three assists this term to his exceptional tallies of 28 and 17 last time around.

Juventus had a disappointing campaign last time around, but that doesn’t mean that Cristiano Ronaldo wasn’t banging goals in.

The Portuguese scored 36 times last season, and has added another five to his tally since returning to Man United.

Many feel that Robert Lewandowski was robbed by France Football’s decision not to award a Ballon d’Or last year.

But any lingering disappointment hasn’t hurt the Pole’s form, as he notably broke Gerd Muller’s 39-year record for most Bundesliga goals in a season when he bagged his 41st effort in the closing moments of just his 29th appearance of the campaign.

Goal machine Robert Lewandowski has had another prolific year[/caption]