Capital One has acquired Boston-based travel management fintech Lola a month after the firm announced it would be shutting down its services. 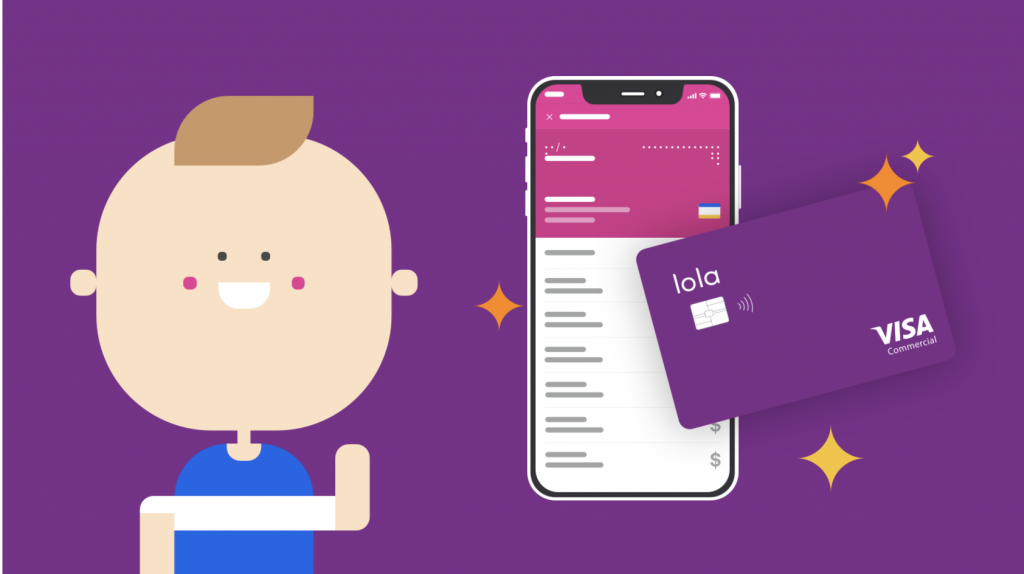 Lola shut down in September but promised future “exciting news”

In September, Lola, which offers corporate travel support for small and medium-sized enterprises (SMEs), said it would be ceasing operations in its current form.

The fintech had made waves in its early days, raising $80 million in funding in 2018, and tying up an exclusive deal with American Express.

Yet it suffered in the midst of the COVID-19 pandemic as corporate travel dried up.

The firm said in March 2020 it would be cutting a third of its workforce.

Now it has been acquired by Capital One, which it describes as “the ideal place to continue the journey”.

Lola is set to be subsumed into the wider Capital One group, with the latter taking on its team and assets in entirety.

He adds the combination means they can continue to “transform the business payments industry”.