Skip to content
ICE COOL Max Verstappen is chilled out about his title fight with Lewis Hamilton. The Dutchman is locked in a two-way tussle for the title, with Hamilton having a slender two-point advantage with seven races remaining. Experienced Hamilton is going in search of his eighth world crown, which would move him clear of the joint-record […] ...

ICE COOL Max Verstappen is chilled out about his title fight with Lewis Hamilton.

The Dutchman is locked in a two-way tussle for the title, with Hamilton having a slender two-point advantage with seven races remaining.

The two crashed at the Italian GP[/caption]

The two have come to blows in Silverstone and Monza, but despite the flash-points and pressure, Verstappen, 23, says he is relaxed and adamant that NOT winning the title would not ‘change his life’ in any way.

He said: “I always do my best and I know that the team is also doing the best they can.

“If that’s going to be at the end of the year first, that’s of course an amazing achievement and that’s what we work for, right?

“But even if we would finish second, I think we still would have had a great season. And at the end of the day, it’s not really going to change my life.

“I enjoy what I’m doing and I think that’s also very important. So for me, there is not much to worry about, really.”

Most read in Motorsport

BECK OF THE GRID

While Verstappen and Hamilton have traded positions at the top of the table, their respective teams have also led the championship at one point.

Merc have held the title since 2014 and while Red Bull are desperate to knock them off their perch, Verstappen says he is not getting overly bothered by the teams’ battle.

Speaking ahead of this weekend’s Turkish GP, he added: “You shouldn’t really stress. 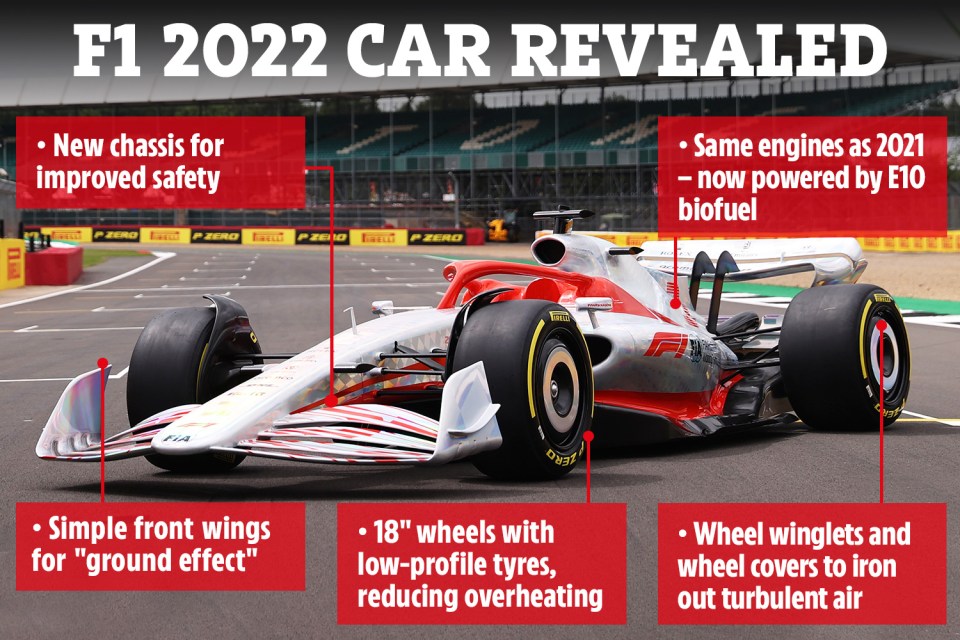 “I know that my team does the best they can and they expect that from me and I always try to get the best out of that.

“We are fully committed to try and make this a success together but you cannot force things.

“You just have to work well and work hard together and then we will find out at the end of the season where that will put us. Is that first? Is that second? We don’t know.”