Skip to content
MANCHESTER UNITED’S French duo Paul Pogba and Raphael Varane pose with their Nations League medals on board their private jet. The pair were involved as France beat Spain on Sunday – and they shared images on social media. Although Varane is smiling after adding another medal to his illustrious collection, United will be sweating over […] ...

MANCHESTER UNITED’S French duo Paul Pogba and Raphael Varane pose with their Nations League medals on board their private jet.

The pair were involved as France beat Spain on Sunday – and they shared images on social media.

Although Varane is smiling after adding another medal to his illustrious collection, United will be sweating over the Frenchman’s fitness ahead of Saturday’s trip to Leicester.

Varane was withdrawn just before half-time with a suspected groin injury.

Dr Rajpal Brar, a doctor in physical therapy, gave his assessment of the injury on his YouTube channel.

“His return timeline will depend on the specific location, and severity of the injury.

“If it’s indeed an adductor tear, a grade one typically comes with a one to two-week return timeline, grade two you’re looking at two-and-a-half to three weeks, and then a grade three is going to be dependent on if surgery is required or not.

“Although I highly, highly doubt it’s a grade three based on the fact he was able to walk off pretty well and was allowed to be on the bench, as well.

“We’ll certainly find out more, as it’s evaluated by the national team and also by Man United staff as well, but these can be tricky injuries to deal with and quite sensitive to re-injury because of the significant demands placed on the adductors during football.”

France controversially came from behind to beat Spain at the San Siro.

And Kylian Mbappe won the game for Les Bleus in controversial fashion with ten minutes to go.

Mbappe was miles offside in the build-up to the goal, but it was given due to Spanish defender Eric Garcia’s attempt to cut out the through ball.

The decision to let the goal stand has sparked mass debate.

Former Liverpool and Tottenham star Jamie Redknapp told Sky Sports: “It’s a really hard one to understand because from Spain’s point of view, you’re trying to keep a good line.

“Mbappe has got incredible pace but he gets the timing of his run wrong. It’s the slightest of touches from Garcia.

“What the rules say is that it then becomes a second phase of play but what is Garcia supposed to do? Is he meant to just let it go even though he doesn’t know what’s behind him?

“You can see from the moment Theo Hernandez plays the ball, he’s definitely offside.

“But because of this delicate touch from Garcia, it’s a new phase of play. But for me it isn’t. It’s a really poor interpretation of the rule. I don’t like it and it feels unfair.”

Redknapp continued: “It’s the slightest touch. It’s not like he’s tried to play it back to his goalkeeper.

“As a defence, you keep a good line and you have to somehow get a touch on it. If he put his flag up, no one would’ve asked any questions.

“It’s so contentious. We want to see goals in football, of course we do. We’re crying out for VAR to give more goals but this one feels really unfortunate for Spain in my point of view. I do feel sorry for the officials. 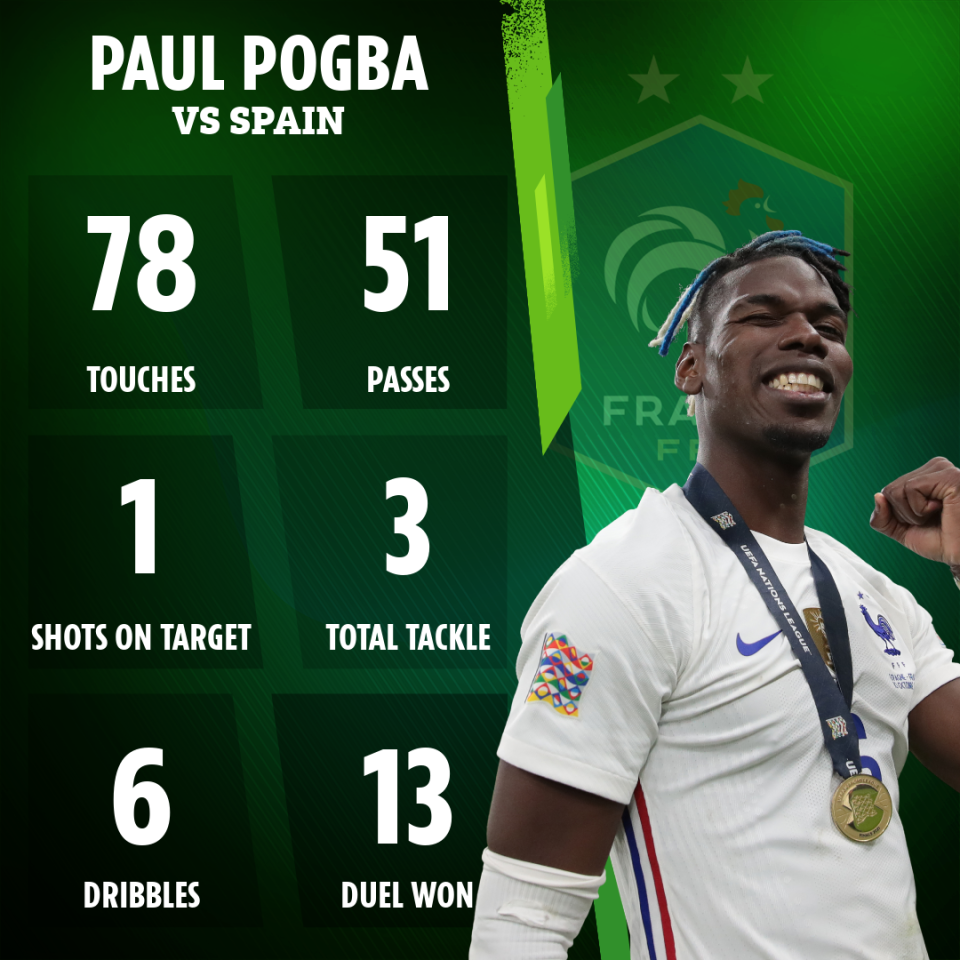 “It’s not VAR’s fault… it’s the rule. It’s been around for around 18 months this interpretation but I don’t feel we’ve seen enough examples of it in big games for it to be such a talking point but it’s certainly won a final today so it’ll become a talking point now for sure.”

The Spanish media were far from happy too.