Skip to content
JONJO SHELVEY has admitted he wanted to get out alongside Newcastle supporters ‘with a beer’ to celebrate the £300million Saudi takeover. The midfielder says the takeover gives fans a chance to dream big after ‘suffering a lot in the past’. He told the Daily Mail: “Those scenes outside the stadium were incredible. “I was going […] ...

JONJO SHELVEY has admitted he wanted to get out alongside Newcastle supporters ‘with a beer’ to celebrate the £300million Saudi takeover.

The midfielder says the takeover gives fans a chance to dream big after ‘suffering a lot in the past’.

He told the Daily Mail: “Those scenes outside the stadium were incredible.

“I was going to have a drive down, I wanted to get out there with a beer myself!

“That reaction at the stadium is unique. The fans have suffered a lot in the past, so I think what we saw was a release of frustration and relief that the deal had finally happened.

“Credit to the fans, too, because they have helped push this deal through. It gives us all so much to look forward to.

“I went to watch Newcastle Blue Star on Friday night, my mate plays in goal. There were about 1,000 fans there, fully-grown men wearing Arab clothes, I couldn’t believe it.

“I got off at half-time because I couldn’t really watch the game in the end, but it was mad. They were so happy.”

Shelvey says the ambition of winning Premier Leagues and Champions Leagues coming from the new owners is inspiring for Newcastle‘s current squad.

But realistically he believes he won’t be at the club to see it happen.

He continued: “I probably won’t be around when that does happen!

“I know how long that could take.

“But to hear someone come in and say that, as a footballer, it makes you want to stay and fight for a place to be a part of it, those aspirations and goals.

“I’ve got 18 months left on my contract, so it comes down to me to show the people in charge what I’m about. I have to look after number one, it’s my career.

“So it is nerve-racking, but I’m a positive person and I’ll try to grasp the opportunity with both hands. There is excitement and nerves, I suppose.”

The 29-year-old also admitted former owner Mike Ashley could only take the Magpies so far.

Fans gathered outside St James’ Park to celebrate the takeover[/caption]

Shelvey says ‘the money just hasn’t been there’.

He added: “This is unbelievable for the club.

“The fans have been asking for this for a very long time. It’s great news for them.

“I understand what the fans want – they want Mbappe and Messi. All I can say is, that won’t come overnight, we have to be realistic.

“In terms of the set-up, we all know the training-ground facilities are below par when it comes to Premier League standard.

“As players we’ve got on with it and we’ve had to deal with that to the best of our ability. The money just hasn’t been there. That was hard to accept.

“But the money will be there now. I understand you can’t go spending so much straight away, and it will be a long process, but it’s one that this club and the fans deserve.

“This club can achieve anything it wants now, the sky is the limit.”

The money wasn’t there under former owner Ashley, says Shelvey[/caption]

Manager Steve Bruce’s future at the club is yet to be decided.

But it appears the new owners are leaning towards sacking the 60-year-old.

SunSport exclusively revealed ex-Chelsea boss Frank Lampard is one of the leading candidates to replace Bruce at St James’ Park.

Bruce will take charge of his 1,000th game as a manager if he remains in charge for the home clash with Tottenham on Sunday.

Murphy told talkSPORT: “You’ve got to be careful not to try and run before you can walk. The situation Newcastle are in now is precarious.

“They’ve got a manager in charge at the moment who has been there and done it in the lower echelons of the Premier League and dealt with that scenario before – even at Newcastle.

“Is there somebody out there who they can bring in who is going to be more equipped than Steve Bruce? That is ultimately the question.

“You can talk about the pleasing of the fans and the masses. That doesn’t necessarily mean that you quickly get Bruce out and get someone in to do it better. 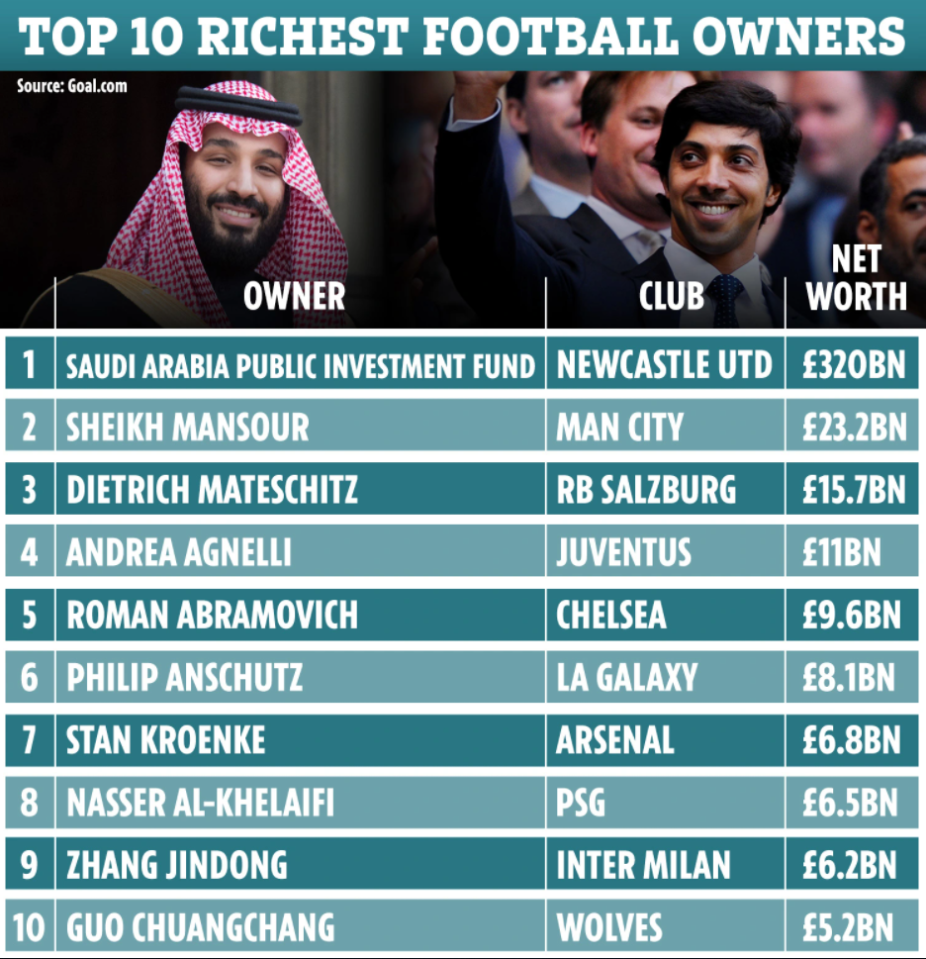 “I think they will get rid because that’s what the fans want and they are trying to keep everybody happy at the moment with the takeover.

“Who do they get in? There is no obvious candidate to come in for a relegation battle.

“There is a different conversation if you are asking me are there managers out there who are capable of working with new players, spending money and competing.”