Skip to content
According to statements made by the company's management in a conference, the Taiwan Semiconductor Manufacturing Company (TSMC) expects to earn up to $15.7 billion in revenue in its ongoing quarter. During the event, TSMC executives shared details about the company's expected financial performance for the fourth quarter and full calendar year 2021, alongside estimates for […] The post TSMC: Chip Shortage Will Continue in 2022, 2nm Mass Production In 2025 by Ramish Zafar appeared first on Wccftech. ... 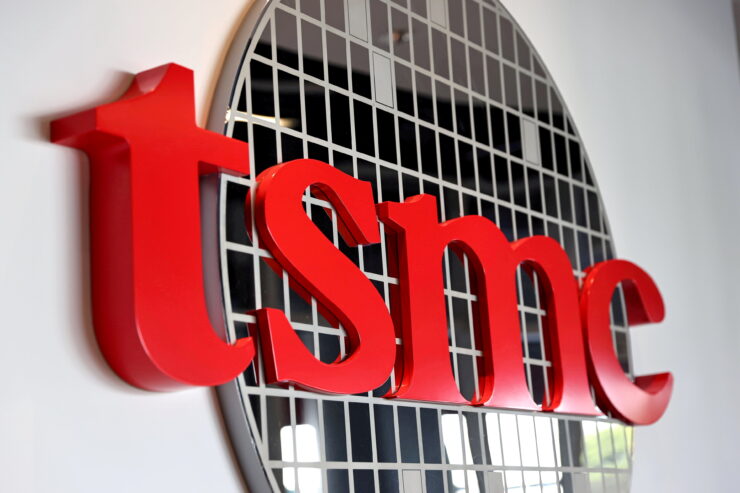 According to statements made by the company’s management in a conference, the Taiwan Semiconductor Manufacturing Company (TSMC) expects to earn up to $15.7 billion in revenue in its ongoing quarter. During the event, TSMC executives shared details about the company’s expected financial performance for the fourth quarter and full calendar year 2021, alongside estimates for the mass production of the company’s next-generation 2-nanometer semiconductor manufacturing process. These figures come as the financial community is divided on the nature of the ongoing semiconductor supply chain shortage, and questions remain as to whether TSMC can sustain an aggressive revenue growth as the year ends.

During an online conference, TSMC’s chief executive officer Dr.C.C. Wei clarified that high demand for semiconductor products used in the rollout and operation of fifth-generation (5G) cellular technologies and high performance computing (HPC) products used for performance-intensive computing applications would continue to constrain his company’s production capacity. He went on to add that increased demand from other areas, such as the Internet of Things (IoT) and the automobile sector, have also impacted TSMC’s supply capabilities.

While 5G and HPC products are generally manufactured on TSMC’s newer 5-nanometer (nm) and 7nm chip processes, the IoT and automotive chips usually use older, more mature nodes such as the 16/28nm process. 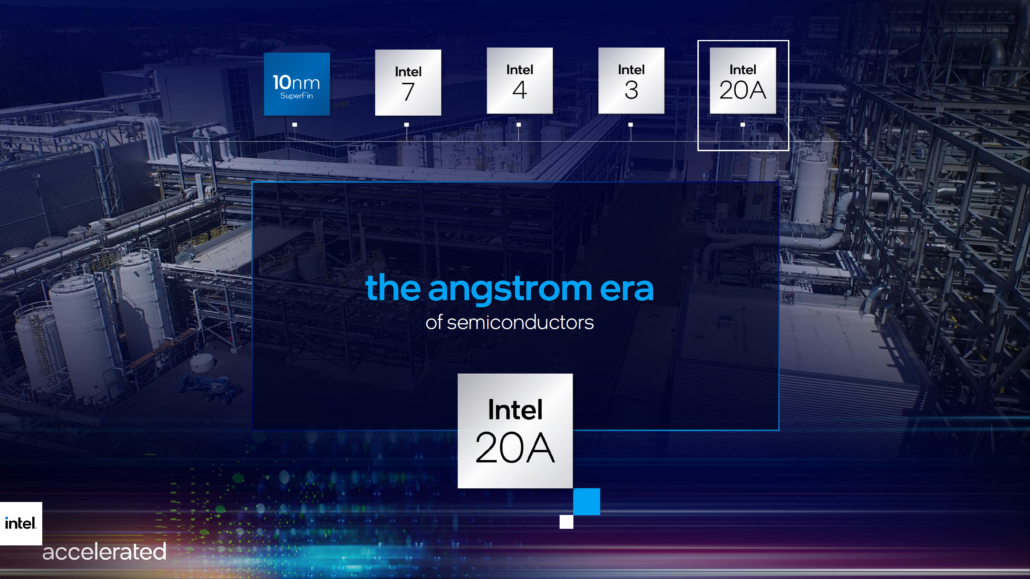 When asked about his opinion about the competitors’ 2nm process, Dr. Wei replied that while TSMC does not comment on their technology roadmaps, he remains confident that the fab’s 2nm technology will enter mass production in 2025. He also shared optimism about the process, outlining that when it is launched, it will lead the industry in terms of transistor density and power efficiency. Dr. Wei also stated that TSMC’s N3 process technology family would offer the best power, performance and efficiencies (PPE) and become a driver of the company’s revenue growth.

Questions about TSMC’s profitability started making their way around the financial sector at the end of the second quarter after investment bank Morgan Stanley posited in June that the company might not be able to sustain a 50% gross margin due to rising costs and an expected end to the chip shortage by the end of this year. Last month, fresh fuel was added to this speculation when an unconfirmed report claimed that TSMC’s Q4 revenue might drop by 5% due to order cutback from major 5nm and 7nm customers.

Mr. Huang also shed light on the factors which TSMC believes are essential for its profitability. According to the executive, these are leading-edge chip manufacturing technology development and mass production, pricing, cost reduction, product portfolio, capacity utilization and the exchange rate.

He explained that TSMC’s strong third-quarter revenues stemmed from strong demand for HPC, smartphones, IoT and automotive products and that during the fourth quarter, the 5nm process will play an important part in revenue growth. The fab earned NT$61 billion from the 5nm process in the second quarter of this year.

The post TSMC: Chip Shortage Will Continue in 2022, 2nm Mass Production In 2025 by Ramish Zafar appeared first on Wccftech.